An Australian Poem
As The Crow Flies

As the crow flies is a well-know expression meaning the shortest route between two points.

But here it is used by our Mother for the title of one of her poems about reminiscing on her life in the Australian bush.

Even though our Mother was a city girl when she went to the Australian outback she found many things to love and to write about.

So when we moved away from the outback she, like all of us, would find herself thinking back on those things we missed about the bush.

We all did that because there's a lot to get used to about living in a city when you've spent so many years in the quiet and solitude of the Australian outback.

And so there were times when you'd just find yourself sitting down somewhere alone and thinking back to the bush and all the things you missed about it.

And even though it was a long way from where we lived in the city if you took the most direct route as the birds do then it really wasn't very far at all!

As The Crow Flies

There's a place not far, as the crow flies,
In the desert, so hot and so dry
It holds memories so dear and so close,
That I can see it in my mind's eye
It doesn't have towns or a city,
It doesn't have trains or a tram.
It does have wide open spaces
And I see it wherever I am
There are many things to see and do there
But they're not the ones that are here.
No matter what I find myself doing now
There are times when I journey back there
Where the moon is so large and so brilliant
That it lights up the night time sky
And I find myself reminiscing
About all the times that have gone by 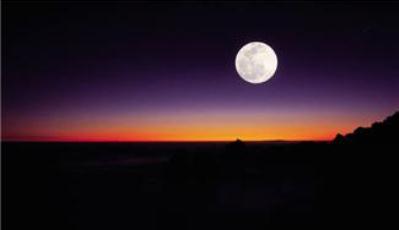 Go to next poem page: Man Of This Land