If we're talking about Australian Food we must include some information on Vegemite.

Vegemite is uniquely Australian and although there are similar spreads (Marmite for example in Britain), it is mainly sold in Australia and it's fair to say would only be eaten by Australians and some New Zealanders, even though the name is now owned by the American Kraft Food Company.

Kids are known as 'happy little Vegemites' so the word has now become part of the Australian language. 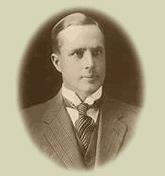 So, how did this all start?

The name goes back 90 years to 1922 when the Fred Walker Company had one of their young chemists develop a spread from brewer's yeast, a waste product from the brewing of beer. Since Aussies loved their beer there was no shortage of the raw product, plus it was an incredibly rich source of Vitamin B.

Marmite, the British made breakfast spread, was already a best seller in Australia and the Fred Walker Company came up with a plan to have the Australian public officially name their own spread.

They launched a national competition and offered a 50 pound prize for the winner. Unfortunately the name of the winning contestant was never actually recorded, but Fred Walker's daughter chose the winning name from the hundreds of entries. In 1923, Vegemite first appeared on the grocery shelves around the nation.

It was advertised as 'delicious on sandwiches and toast, and improving the flavours of soups, stews and gravies,' but housewives were reluctant to try the new product and sales were very poor from the start.

By 1928 sales continued to lag well behind Marmite, and the company decided to change the name to Parwill. The idea behind the name change was to try and attract the Marmite eaters with the slogan 'If Marmite..... then Parwill'. 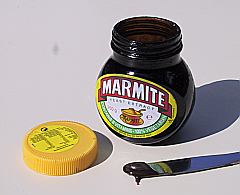 It was a disaster! For the next ten or more years Parwill remained in the doldrums and could not make a dent on the sales of Marmite. So Fred Walker changed the name back in 1937 went back to the Australian public, this time with a limerick competition offering substantial prizes, including cars.

The sales then began to gradually improve and just as World War 2 broke out the British Medical Association came out and endorsed it as a health food.

Suddenly, baby care experts were recommending the product as a rich source of Vitamin B and by 1942 as the war raged and quality food supplies dried up, it became a plentiful and cheap source of nutriment.

Exactly 20 years after it first appeared on the Australian market, it had finally been accepted and became a staple food in every Australian pantry. 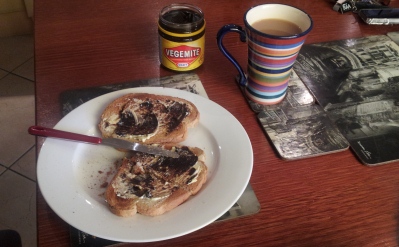 In fact the product suddenly became so popular that the company was forced to ration it on a per capita basis across Australia in order to meet the demand. The shortage only seemed to increase its popularity and by the end of the war Vegemite had outstripped the sales of Marmite and was on its way to becoming the true Aussie icon we know today!

Once World War II had ended and with the post-war migrant and baby boom just beginning the stage was set for an explosion in sales.

In 1954 the 'Happy Little Vegemites' jingle first appeared on the radio and 2 years later when TV came to Australia the same jingle was used in a very successful TV campaign which continued intermittently through to the late 1960s. 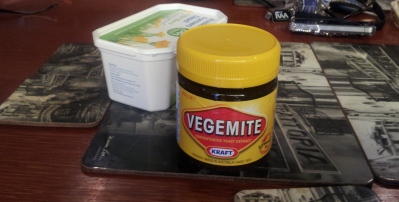 For the next two decades, through various advertising campaigns, Australians were constantly reminded of the its nutritional value but it wasn't until the early 1980s when the original 'Happy Little Vegemites' commercials was re-mastered and 'colourised' for TV that it became known as Australia's second, unofficial national anthem.

The same commercial was brought out again in 2010 to remind Australians of their love for the iconic brand.

The company's website claims that 22 million jars of the spread are sold every year (that's one for every man, woman and child in Australia today) and "it's because there's no other concentrated spread out there so full of Vitamin B and nutrients, so pleasing to the palate and so intrinsically linked with Australia's past and future as the Vegemite brand is". 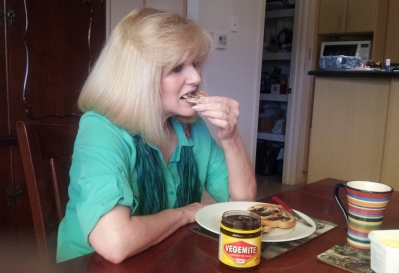 That may well be but I believe it has more to do with the unique flavour. Being reared on it means you get used to its rather salty taste and when it's spread on hot toast it gives off an aroma that's almost as recognizable to a homesick Aussie as eucalyptus leaves.

There aren't too many products or brands that have been embraced by a whole nation as Vegemite has been by Australia.

It remains today as the Aussie iconic food and the taste of the nation.


Go On To Breakfast Food In Australia page